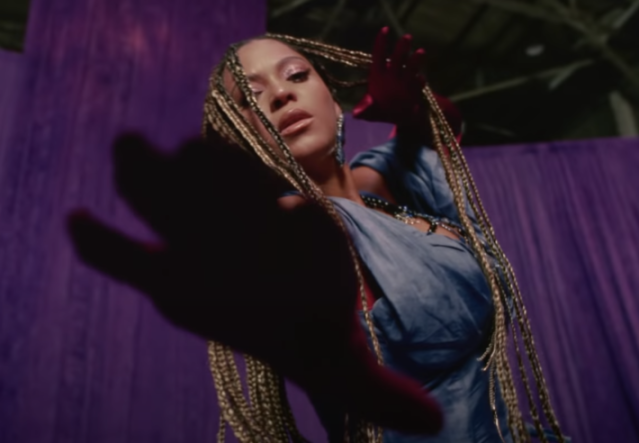 One of my first CD’s was a bootleg of Destiny’s Child The Writing’s on the Wall. My mom gifted me with Survivor not too long after, and I later added …Baby One More Time, The Emancipation of Mimi, and the clean version of Encore (from my dad, of course.) My silver and purple boombox sat on the floor as I played my favorites and gave bedroom concerts to an imaginary audience. When my cousin came over, it was better because we could split up the singing parts. Fake microphone in hand, with my mom’s Von Dutch purses and clear lip gloss on, we thought we were IT. Hitting those runs and high notes had me thinking I was really the 5th/4th Destiny Child. “Who gets to be Beyoncé this time,” was a constant dilemma. I almost always lost that argument because I was the younger one, but it’s okay because I took the part right back after she left.

END_OF_DOCUMENT_TOKEN_TO_BE_REPLACED

Begin typing your search above and press return to search. Press Esc to cancel.